While waiting for his photocopies, Daniel Garzón wondered how, living in the 21st century and with the boom in technology, millions of copies of books, articles and magazines, were still being used as the primary source of content by students in most universities. He thought about the music and movie industries, and how they had been transformed by the use of subscription and streaming models, such as Netflix and Spotify. Booklick, originally thought of as a Netflix for books, has evolved to be known as the first "Learning Network".

Connect minds through technology in order to enhance the learning process with a dynamic access to content and knowledge.

Become the world's learning and knowledge network, the platform where users connect their minds to learn. 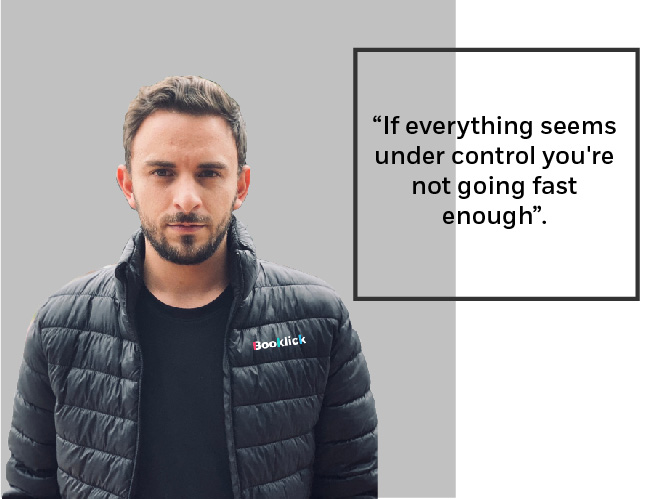 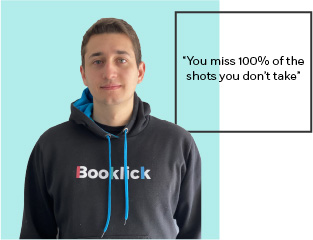 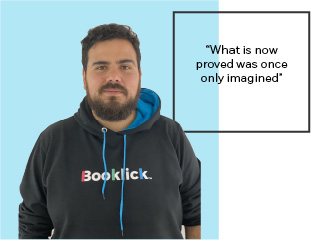 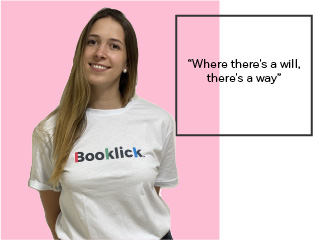 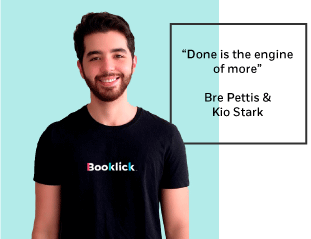 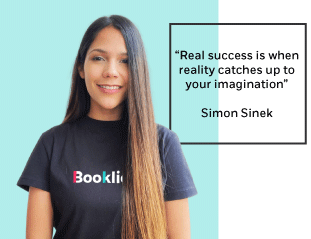 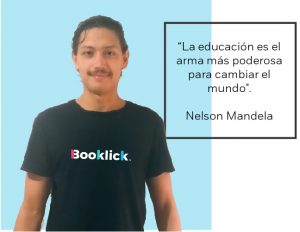 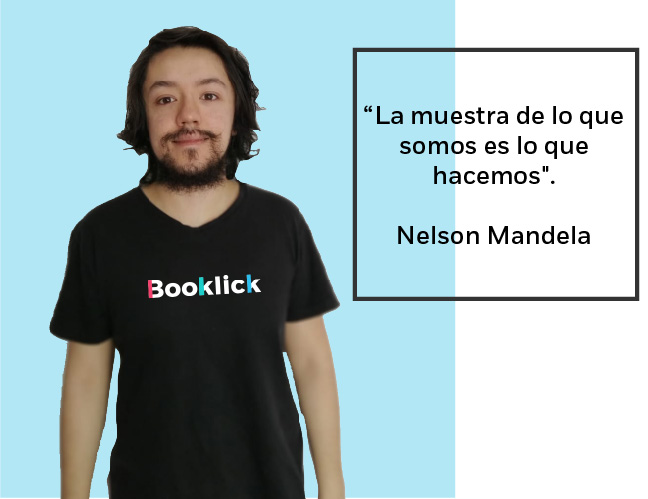 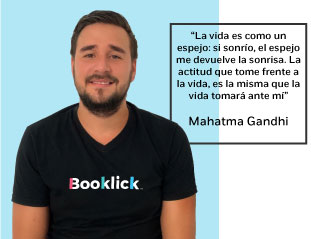 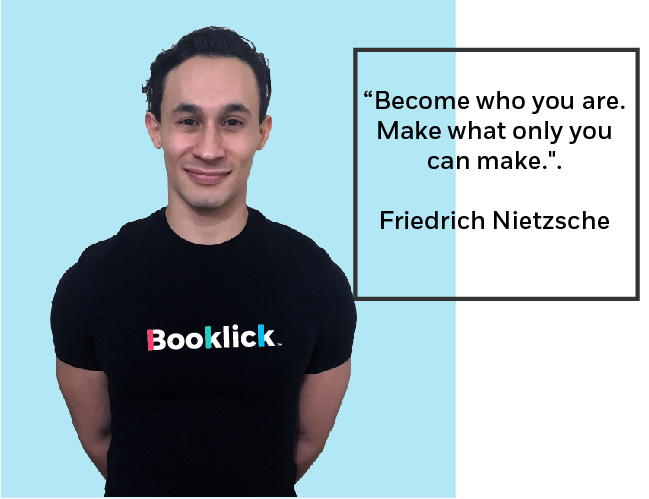